Driven by the governments of Rio de Janeiro and Catalonia, RegionsAdapt was launched at COP 21 in Paris. Regions4 coordinates this initiative that now encompasses more than 70 signatory regions from five continents impacting over 300 million citizens.

RegionsAdapt mobilizes ambition and action on climate adaptation by facilitating access to the latest innovations, tools and best practices at regional level throughout the world. Through knowledge sharing, capacity building, adoption of common standards, and contribution to the global processes, this unique regional partnership catalyzes innovation on climate adaptation, fosters cooperation and supports regional governments improve their resilience.

By joining the RegionsAdapt initiative, governments commit to:

Regional governments have a critical role to play in addressing climate change and ensuring concrete results of adaptation actions. They:

OFFICIAL PARTNER OF THE RACE TO RESILIENCE CAMPAIGN

RegionsAdapt, as proud partner of the Race To Resilience, is the the official platform to engage states and regions in the Race to Resilience, a global campaign led by the Marrakech Partnership for Global Climate Action High-Level Climate Champions , to catalyse action by non-state actors that builds the resilience of 4 billion people from vulnerable groups and communities to climate risks, by 2030.

When regional governments engage with the RegionsAdapt initiative, they demonstrate their leadership in becoming part of the global solution to tackle climate change and automatically become part of the UNFCCC Race to Resilience.

Learn more about the campaign and how to join on our Regions Race To Resilience page!

MORE THAN 70 REGIONS ALREADY IN ACTION !

and explore some of Regions4 members actions below. 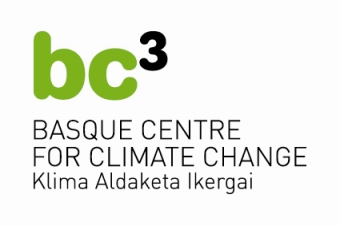 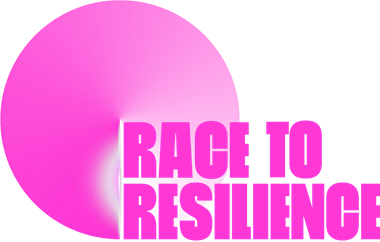 RegionsAdapt’s Community of Practice webinar – Measuring progress on Adaptation: toward a Global Goal on Adaptation

REGIONS TOWARDS A RESILIENT FUTURE: Preparatory event towards the UN Climate Change COP27, co-hosted with the Regional Council of Rabat-Salé-Kenitra

Add to calendar
05 May
By Regions4

Add to calendar
08 November
By Regions4

Regions4 high-level event at COP26: “The leading role of regions in raising ambitions for adaptation and resilience”