The UN Environment invited Regions4 to partner with and participate in its BreatheLife Campaign, a call for action to address the air pollution crisis. Initially addressed to cities, BreatheLife opens up to regions, in their capacity to ensure urban-rural linkages and territorial cohesion.  The BreatheLife Campaign was launched in response to this urgent global challenge, which leads to an estimated 6.5 million deaths annually. Indeed, air pollution causes one in nine deaths worldwide, standing as the largest environmental health risk of our time.

The BreatheLife Campaign was launched in October 2016 by UN Environment, together with the World Health Organisation and the Climate and Clean Air Coalition. It aims to mobilise subnational governments and individuals from all around the world to take action and set air quality targets, while improving public health and slowing the rate of climate change. The BreatheLife Campaign also engages with citizens, by informing them about the actions they can take, thus building public support in cities and regional governments to reduce air pollution and achieve the Sustainable Development Goals.

The BreatheLife Campaign offers global visibility and networks for regions to communicate and showcase success, learn from peer cities and receive support from experts in the health and environmental sectors. Implementing the campaign locally helps regions to align policy with public support targets. It provides support through the exchange of communication strategies and guidance, roll-outs of local awareness-raising campaigns and citizen-specific behaviour objectives that bring policy implementation to success. 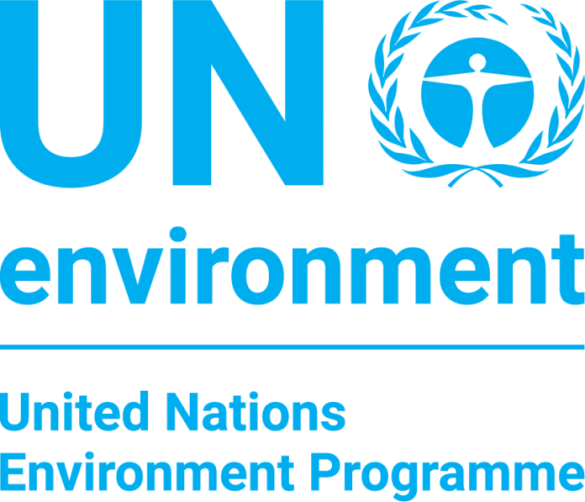